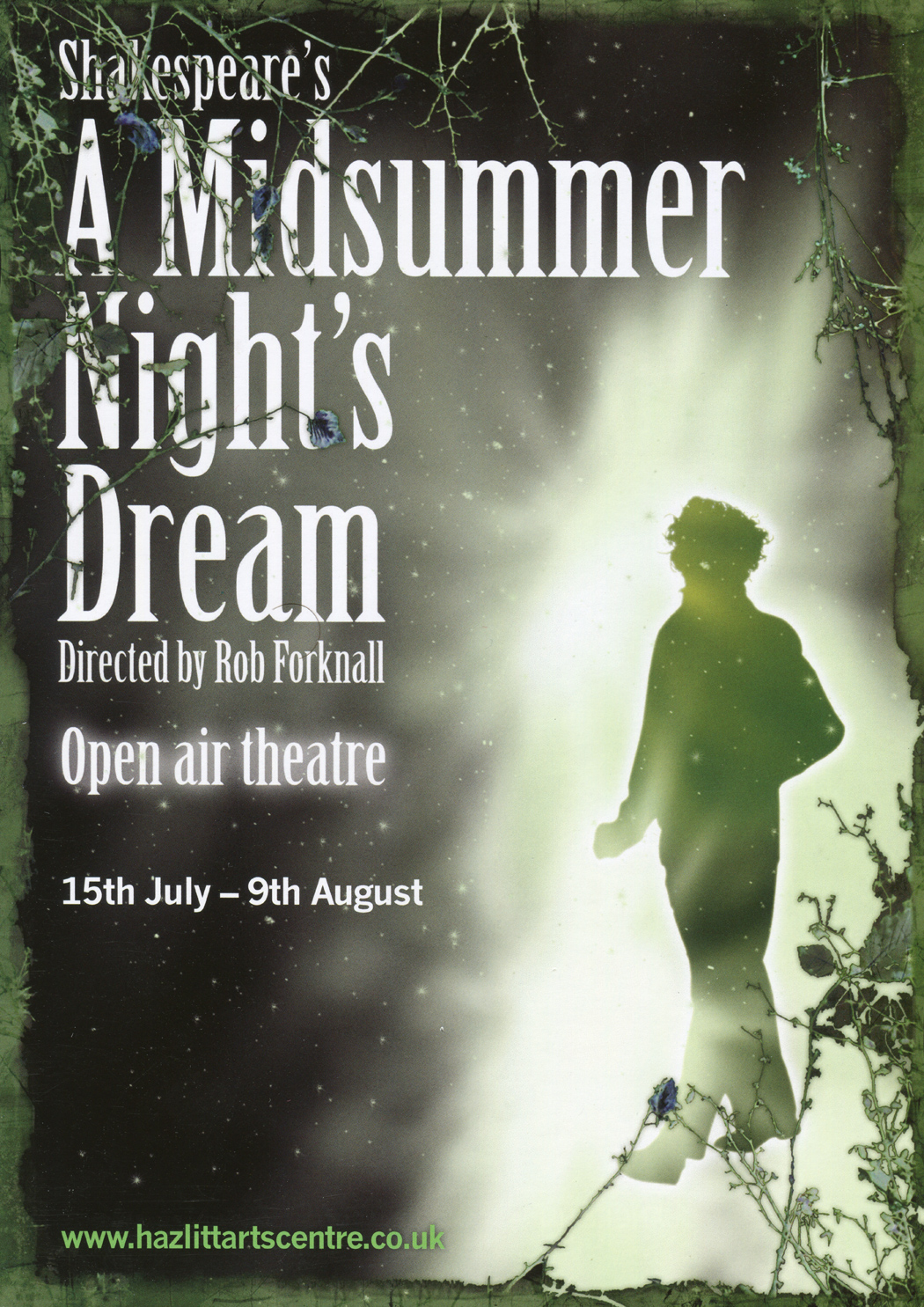 The course of true love never did run smooth

Hermia and Lysander are in love. But her father Egeus wants her to marry Demetrius. So they elope. Hermia’s friend Helena loves Demetrius and tells him of their plan, and he sets off to find them.

Meanwhile, Oberon quarrels with his wife Titania, the Faerie Queen. Oberon sends the mischievous Puck to sprinkle a love potion on Titania.

Chaos ensues, and the play becomes a comedy of errors. Finally, King Oberon removes the enchantments from all but Demetrius, who’s still in love with Helena. Duke Theseus and Hippolyta share their wedding festival with the newly matched lovers.