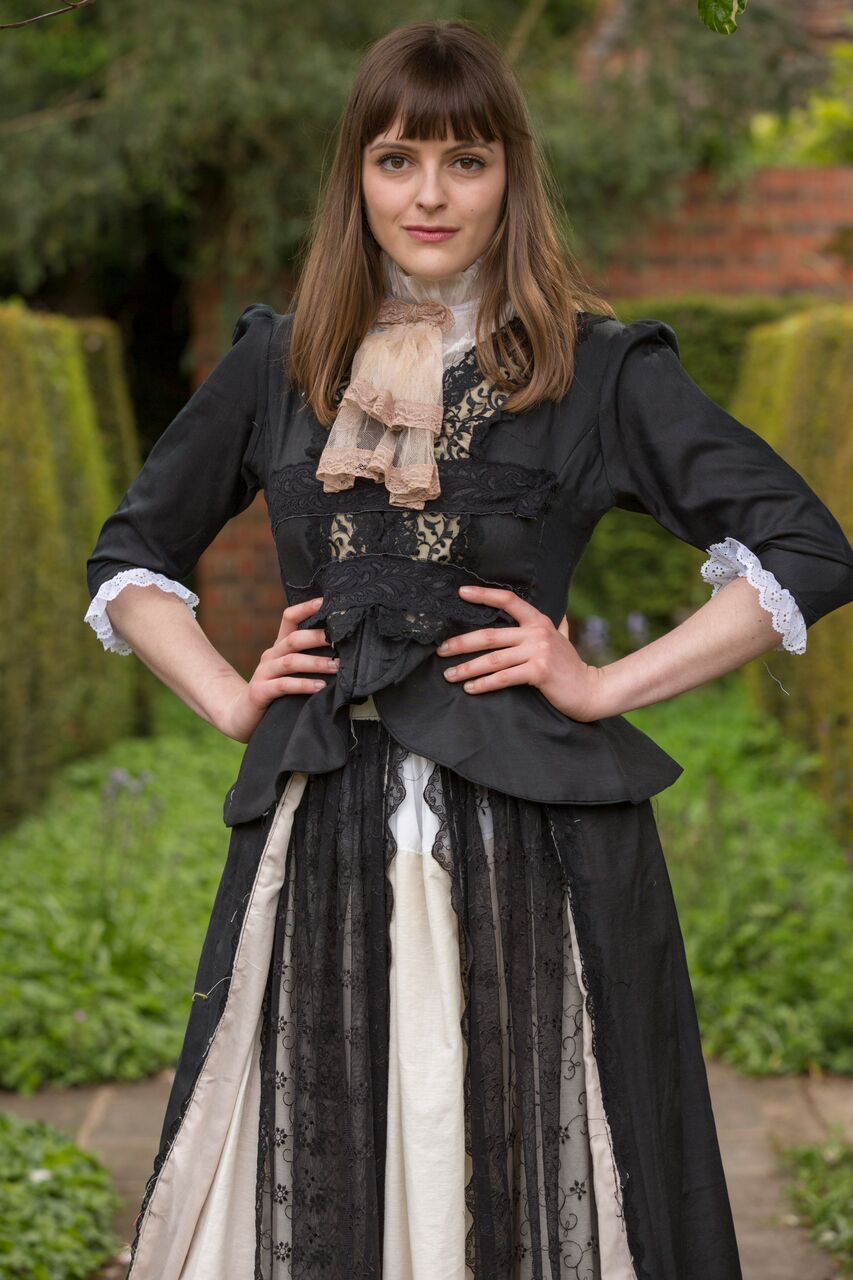 All’s well that ends well still: the fine’s the crown;

Whate’er the course, the end is the renown.

Written later in Shakespeare’s life around 1604/5, All’s Well That Ends Well is rarely performed and often referred to as one of Shakespeare’s ‘problem’ plays.

So called because it’s a comedy with a tragic overtones.  It tells the tale of two lovers Helen and Bertram, brought up together as the son and ward of a countess but effectively like brother and sister. The plot unfolds as Helen pursues her unrequited love of Bert, whom he rejects for being of lower class.

Does Helen get her man? Does Bert shun class boundaries and familiarity for the sake of true love? 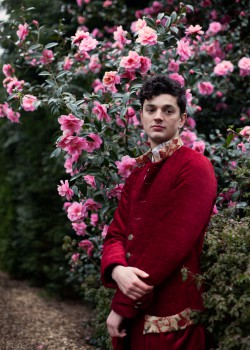 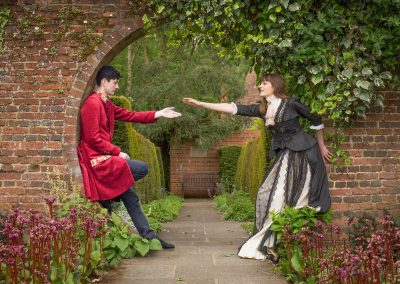