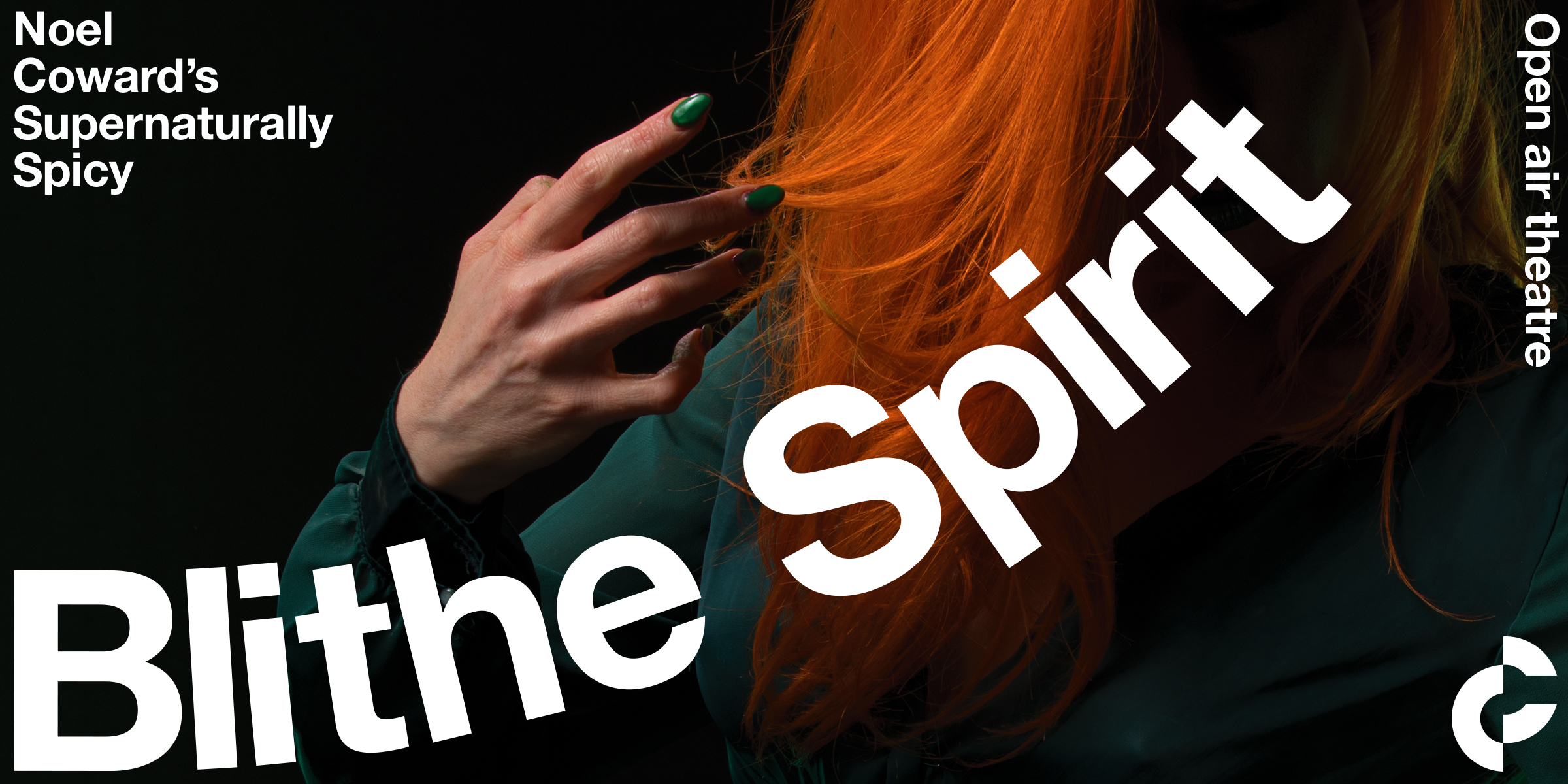 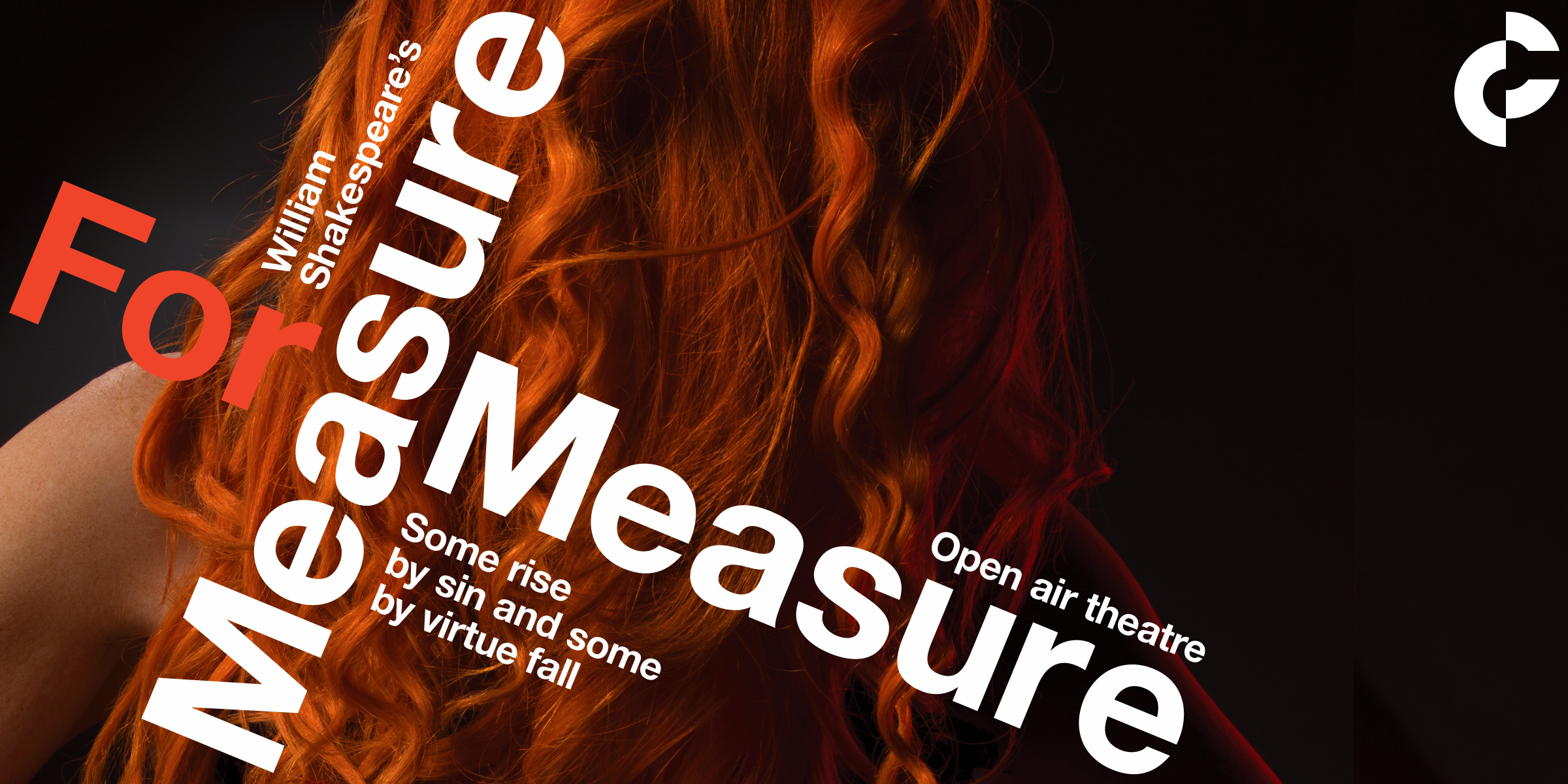 Celebrated novelist Charles Condomine has invited a local medium and eccentric, Madame Arcati, to hold a séance at his house, as research for his new book. Arcati calls up the ghost of Charles’ first wife – the alluring Elvira – who delights in taunting her husband and mocking his new marriage to his new wife Ruth.

Blithe Spirit is one of Coward’s most enduring comedies, recently revived in London’s West End with Angela Lansbury as Madame Arcati. This is Changeling’s second open air Coward, the previous being the hugely popular Hayfever in 2015.

Vienna is rife with brothels and loose morality. The weak Duke goes undercover, leaving his strict deputy Angelo in charge to clean the city up. But when Angelo sentences young Claudio to death for premarital sex with his fiancée, Claudio’s sister Isobel, a nun, pleads for his life. Angelo agrees to spare him, but only in exchange for Isobel’s virginity…

Changeling’s Measure for Measure is inspired by the Moulin Rouge with more than a hint of the Burlesque. This  compelling Shakespeare comedy has a storyline full of twists and turns as sin meets virtue and good battles against evil. 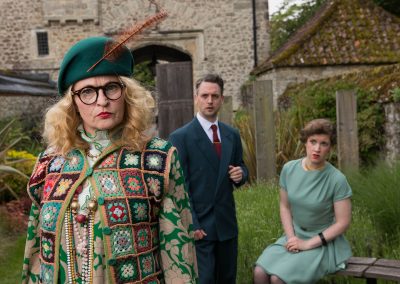 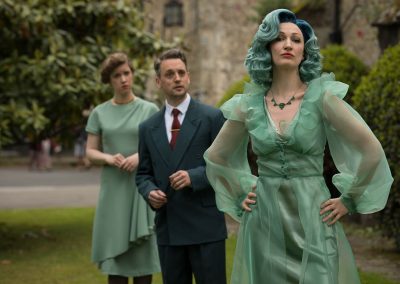 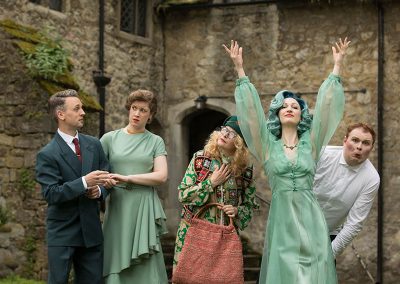 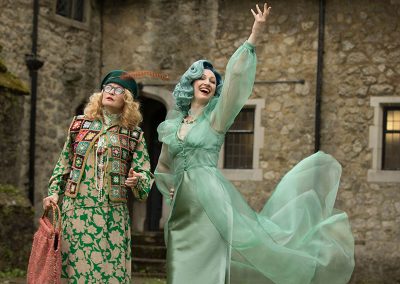 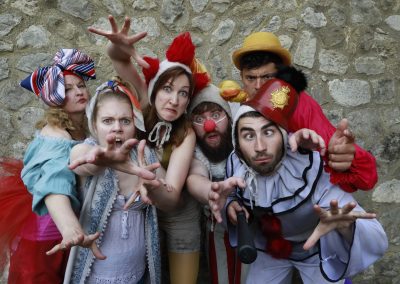