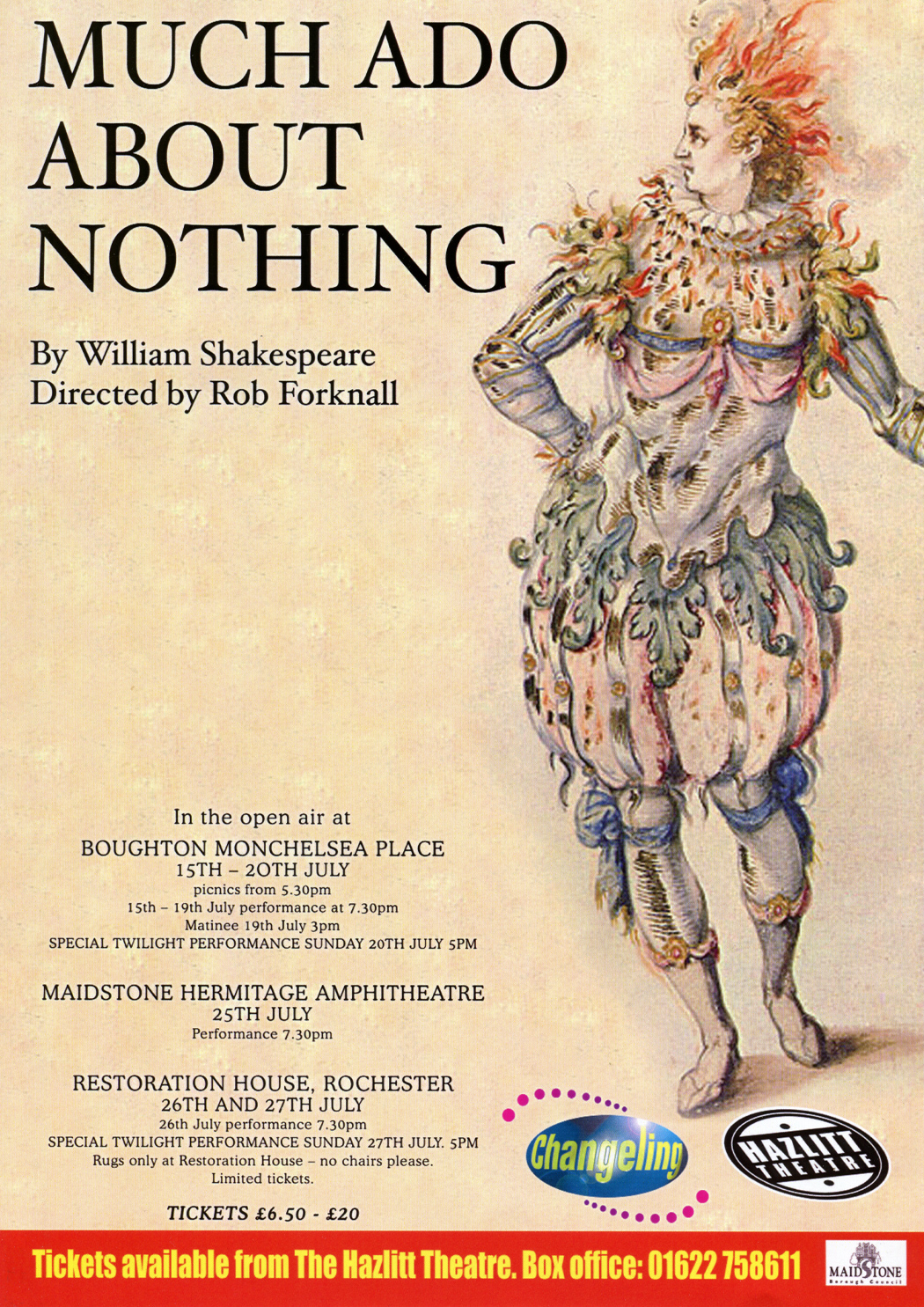 Sigh no more, ladies, sigh no more, Men were deceivers ever,
One foot in sea and one on shore, To one thing constant never

Don Pedro disguises himself to help Claudio woo Hero. This leads to much confusion.

Benedick and Beatrice are opposed to marriage. Instead they engage in intellectual sparring. Don Pedro tries to bring them together by convincing both of them that the other suffers from unrequited love.

Meanwhile Don John arouses Claudio’s suspicion that Don Pedro will keep Hero for himself and creates an elaborate plan to demonstrate that Hero is unfaithful.

When Claudio accuses Hero of infidelity, she swoons and appears dead. Claudio later learns of his error and regrets accusing Hero. He reluctantly agrees to marry Leonato’s niece.

In the end, everything gets sorted out, and Claudio marries Hero.