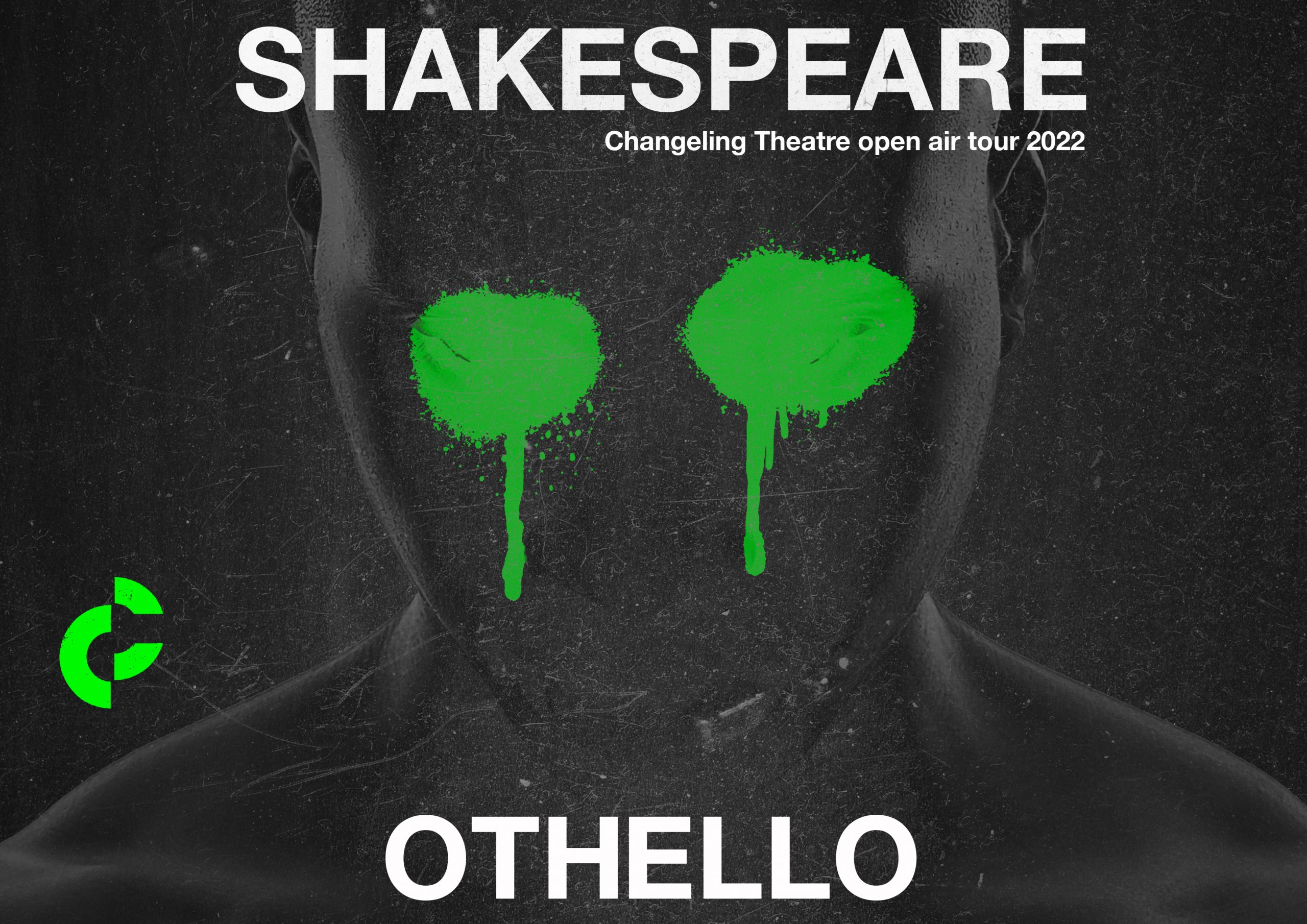 O, beware, my lord, of jealousy

Other parts played by members of the cast

O, beware, my lord, of jealousy: it is the green-eyed monster which doth mock the meat it feeds on.

Othello has it all. A recently married man of rank, he has enjoyed a glittering military career and has a successful future ahead of him.

But Othello has enemies. Enemies that will do anything to bring him down. One of them, Iago, devises a sinister plot to undermine Othello’s reputation, tricking him into a jealous rage that ends in tragedy.

Who needs Scandi noir when you’ve got Shakespeare?