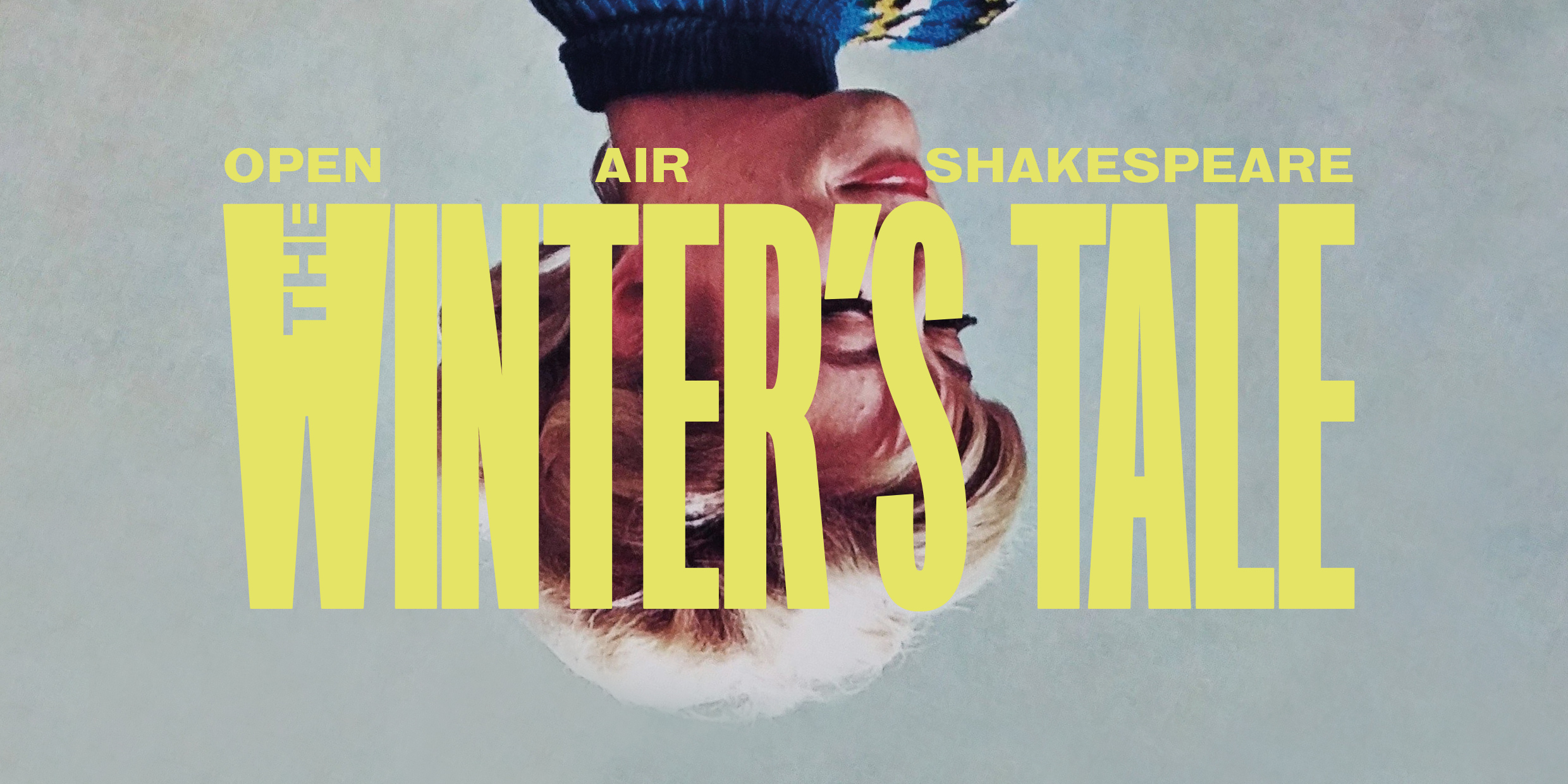 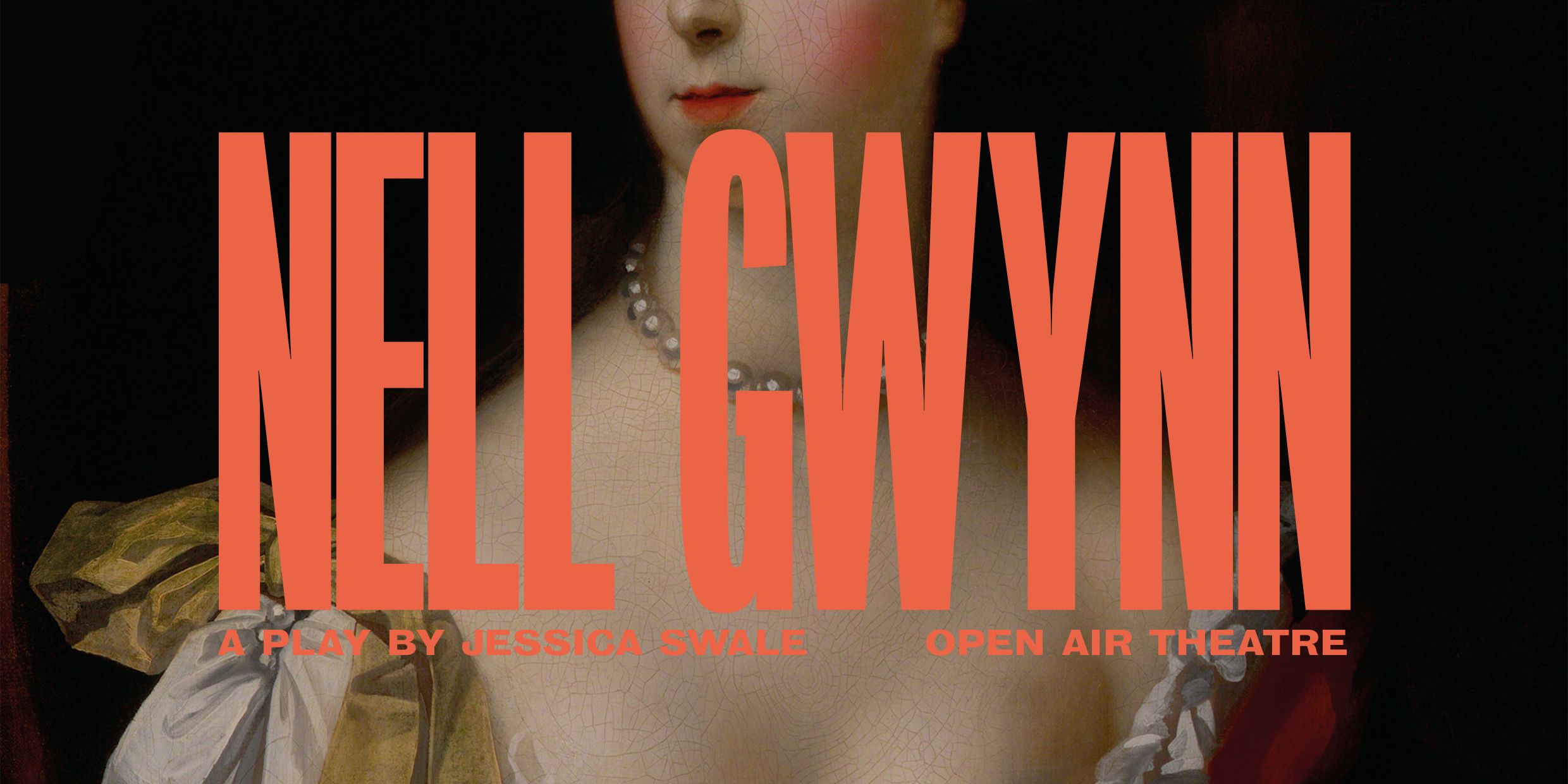 “It is required, you do awake your faith.”

“They’ve disgraced our trade. Ruined our art. They put a woman on the stage!”

‘It is required, you do awake your faith.’

The Winter’s Tale, a wonderful fairy story set in Sicily and Bohemia. Leontes has everything a man could want, Wealth, power, a family that loves him and friends. But he is not at peace. Inside he harbours a bitter jealousy that drives him to destroy all he holds dear. Many years later, in a distant country, a journey begins that may ultimately heal his pain and reunite his family. With all the crazy antics of the Changeling magic, plus beautiful costumes and just hint of …ABBA

The play contains Shakespeare’s most famous but challenging stage direction: ‘Exit, pursued by a bear.’

“They’ve disgraced our trade. Ruined our art. They put a woman on the stage!”

London, 1660, King Charles II has exploded onto the scene with the love of all things loud, extravagant and sexy. And at Drury Lane a young Nell Gwynn is causing stirrings amongst the theatregoers. Nell Gwynne charts the rise of an unlikely heroine, from her roots in Coal Yard Alley, to her success as Britain’s most celebrated actress, and her hard won place in the heart of the King. But at a time when women are second class citizens, can her charm and spirit protect her from the dangers of the court?

The British playwright Jessica Swale’s Nell Gwynn premiered at Shakespeare’s Globe in 2015 and was nominated for five awards, winning a 2016 Laurence Olivier Award for Best New Comedy. Similarly to Gwynn’s controversy within the plot, the plays premiere also created debate for drama-lovers due to the casting of Gugu Mbatha-Raw as the protagonist Nell Gwynn. The mixed-race woman was to play a historically white figure, nevertheless the actors remarkable performance which led to her nomination for Best Actress at the 2015 Evening Standard Theatre Awards, quelled all questioning. 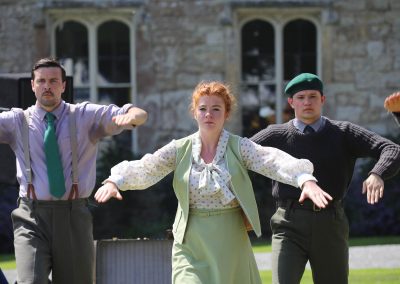 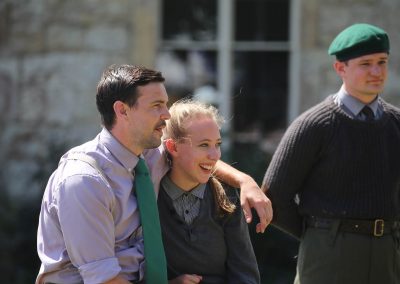 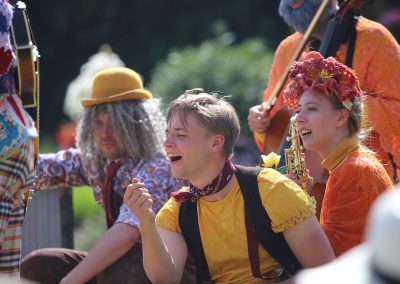 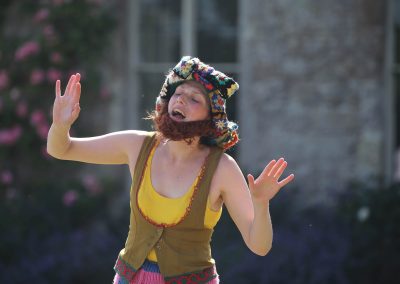