Albert Graver was our 2019 ‘Rookie’, playing the Young Shepherd in THE WINTERS TALE and Dryden in NELL GWYNN. His musical talent was such that our previous Composer in residence, Alex Scott, thought he should pass the baton. This is his first year in this role, following on from Grant Olding and Dougal Irvine. Albert had a burning passion for theatre from an early age; he was a student at Corona Theatre and then The Brit School before attending and graduating from Mountview.

In recent years Albert has worked on various interpretations of Shakespeare’s works, including A Midsummer Night’s Dream directed by Richard Cant and Pericles directed by musicality specialists, David Hewson and John Ward. His most recent role was as an actor-musician in Kneehigh’s production of Dead Dog In A Suitcase. 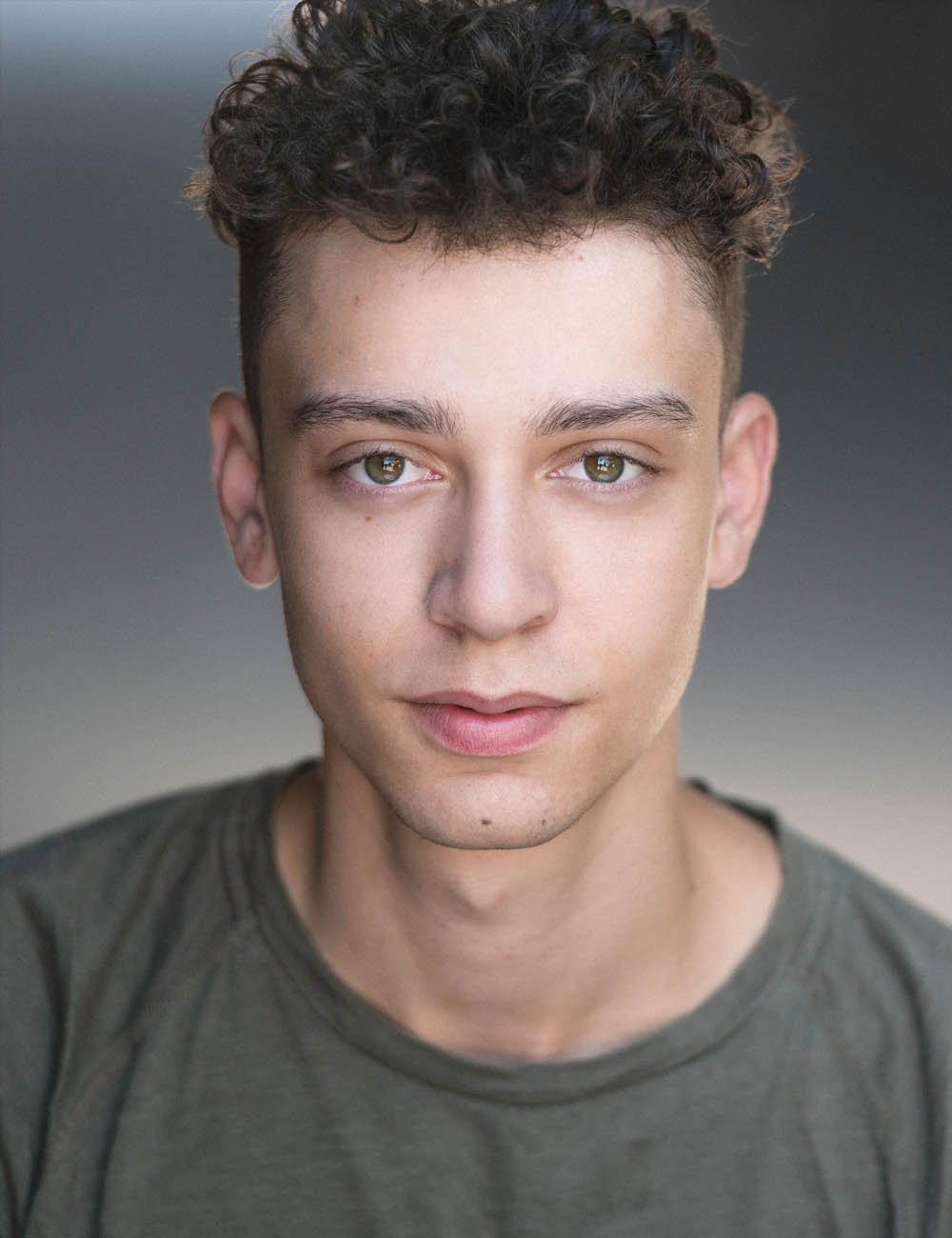