Dame Janet Suzman DBE, is an actress whose Shakespeare credits are so expansive it would perhaps be easier to list the roles she has not played! She began working with the RSC in the quatercentenary histories season in 1964, thereafter receiving rave reviews for performances in As You Like It, The Taming Of The Shrew, and a celebrated Antony and Cleopatra, to name but a few.

She is an Academy Award nominated screen actress, directs and writes for the stage, is an Hon. Associate Artist of the RSC,  a recipient of the 2012 Pragnell Award for services to Shakespeare, and this year becomes a Fellow of the Shakespeare Association of Great Britain.  We are delighted she has agreed to be our patron, drawing on her support, guidance and unique insight into classic theatre. 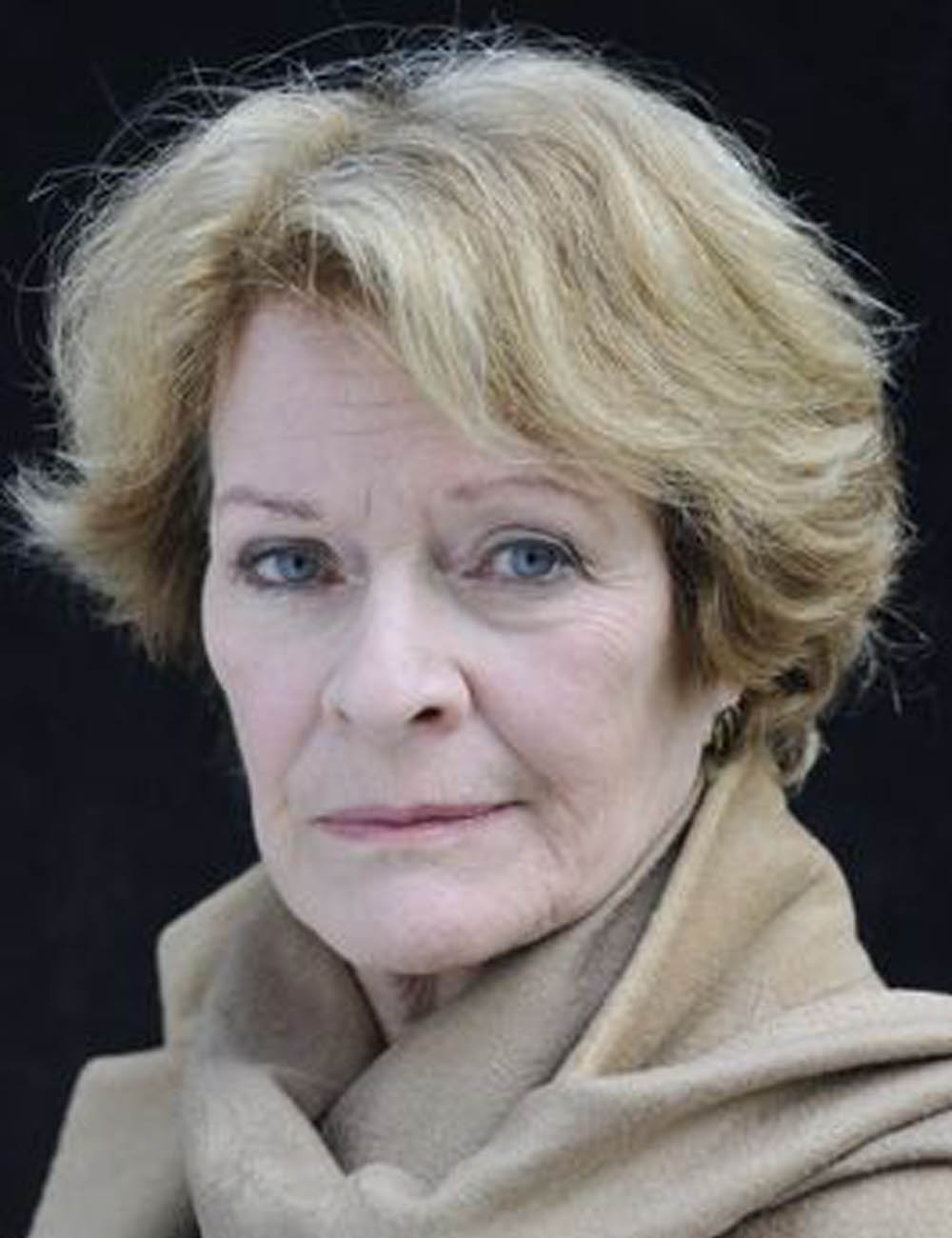