Rob is a distinguished performer and director who has directed numerous productions since founding his very first theatre company ENR in 1987 when he was just 18. He directs every Changeling show, together with annual winter pantomimes for Blue Genie Productions and New World.

He is also an accomplished actor. Rob has recorded mini-series for Channel 4, has played Noel Coward in Making Dickie Happy, including a special performance for HRH Prince William at Banqueting House. Rob has appeared in TV roles in Doctor Who, The Green Green Grass, Sense And Sensibility, The Impressions Show (as David Furnish) and many TV commercials. 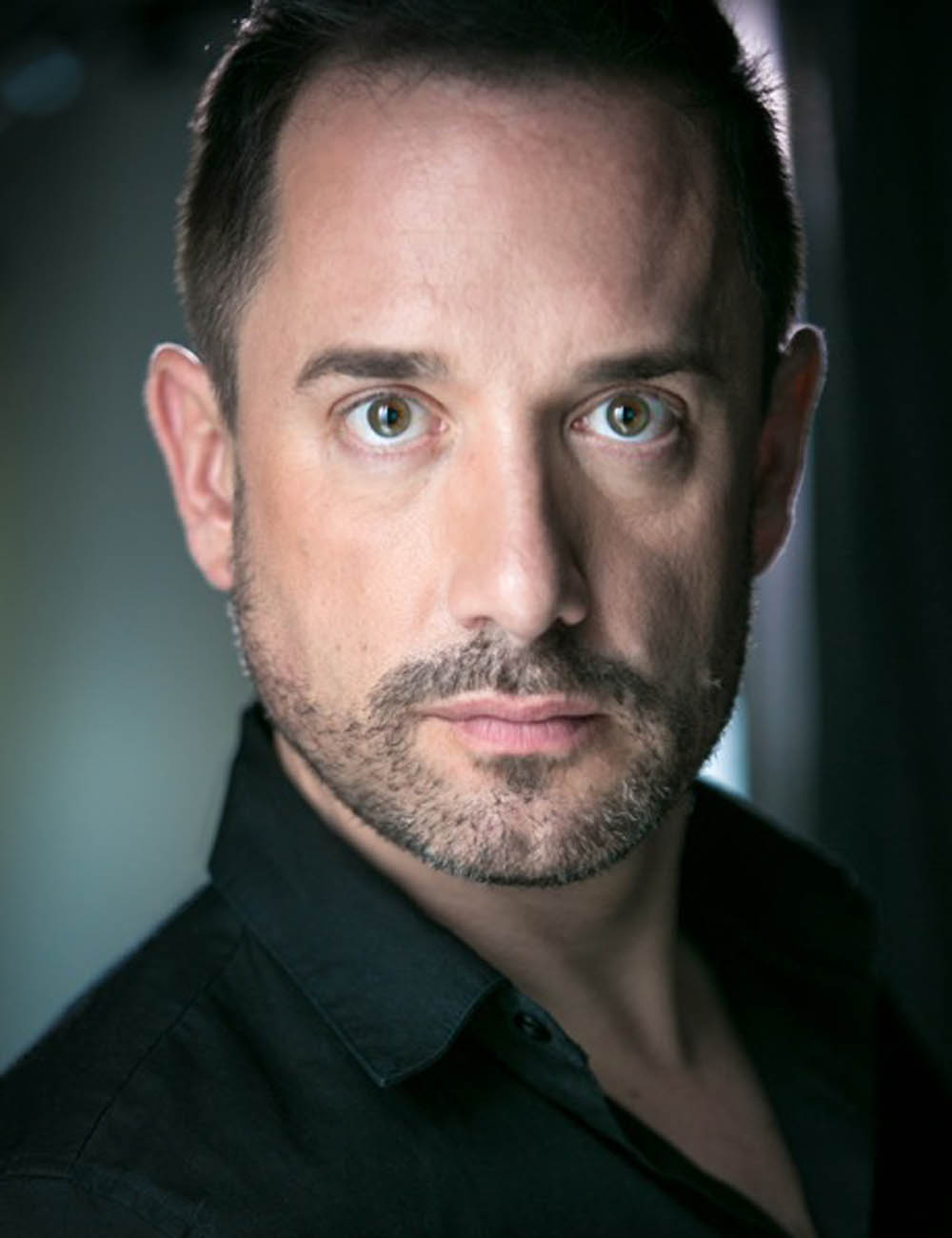