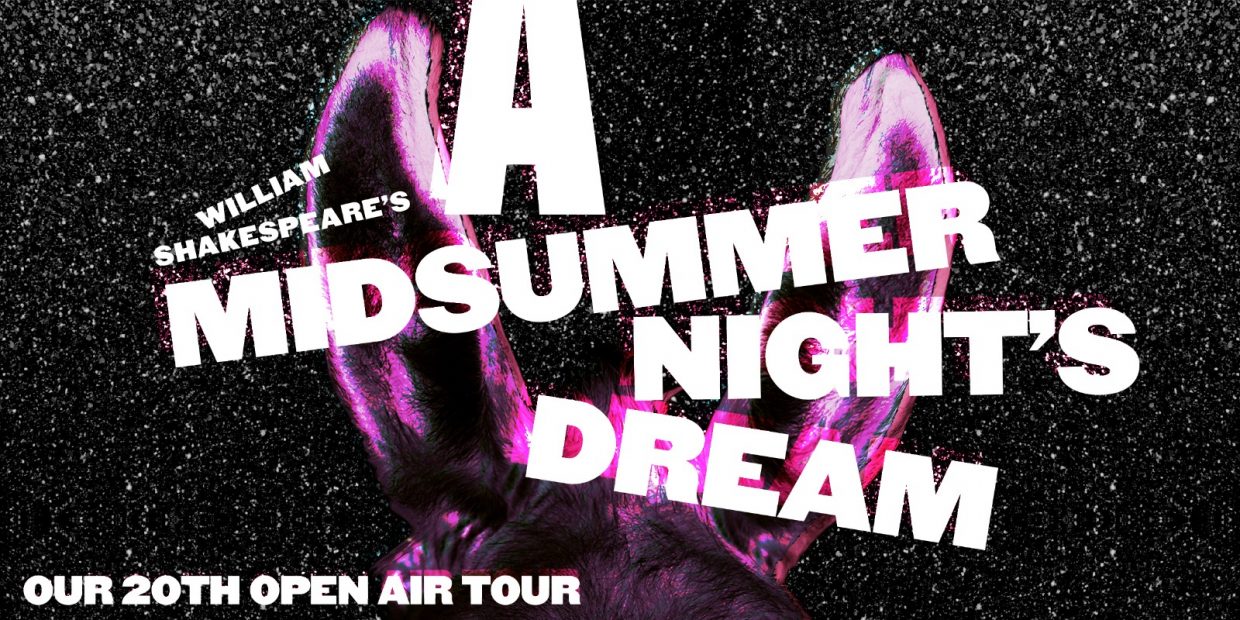 Osborne House is a former royal residence in East Cowes, Isle of Wight, United Kingdom. The house was built between 1845 and 1851 for Queen Victoria and Prince Albert as a summer home and rural retreat. Prince Albert designed the house himself in the style of an Italian Renaissance palazzo. The builder was Thomas Cubitt, the London architect and builder whose company built the main facade of Buckingham Palace for the royal couple in 1847. An earlier smaller house on the site was demolished to make way for a new and far larger house, though the original entrance portico survives as the main gateway to the walled garden.

Queen Victoria died at Osborne House on 22 January 1901. Following her death, King Edward VII, who had never liked Osborne, presented the house to the state on Coronation Day in 1902, with the royal pavilion being retained as a private museum to Queen Victoria. From 1903 to 1921, part of the estate around the stables was used as a junior officer training college for the Royal Navy, known as the Royal Naval College, Osborne. Another section of the house was used as a convalescent home for officers. In 1933, many of the temporary buildings at Osborne were demolished. In 1954, Queen Elizabeth II gave permission for the ground floor rooms in the royal pavilion to be opened to the public. In 1986, English Heritage assumed management of Osborne House, and in 1989 the second floor of the house was also opened to the public