The Gardens Behind St Georges Church 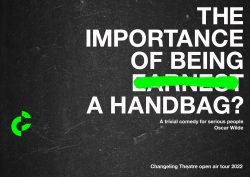 The Gardens behind St Georges Church

St George’s began as a chapel of ease to St Leonard’s in Upper Deal and was funded by subscription. Begun in 1706, it was built slowly over a 10 year period, and benefitted after 1712 from a tax on coal imports into the town. It became an independent parish in 1852. A W tower was added in 1822, and removed in the early C20. A W porch and vestry were added in 1884, and further vestries were added in 1884, and there was another extension in 1981.

Deal Festival is well respected as one of the landmarks in the English music festival scene and it is a treasured East Kent institution, bringing music and arts lovers from far and wide to enjoy concerts and other events from world-class artists in an eclectic selection of special and frequently intimate venues and historic settings.